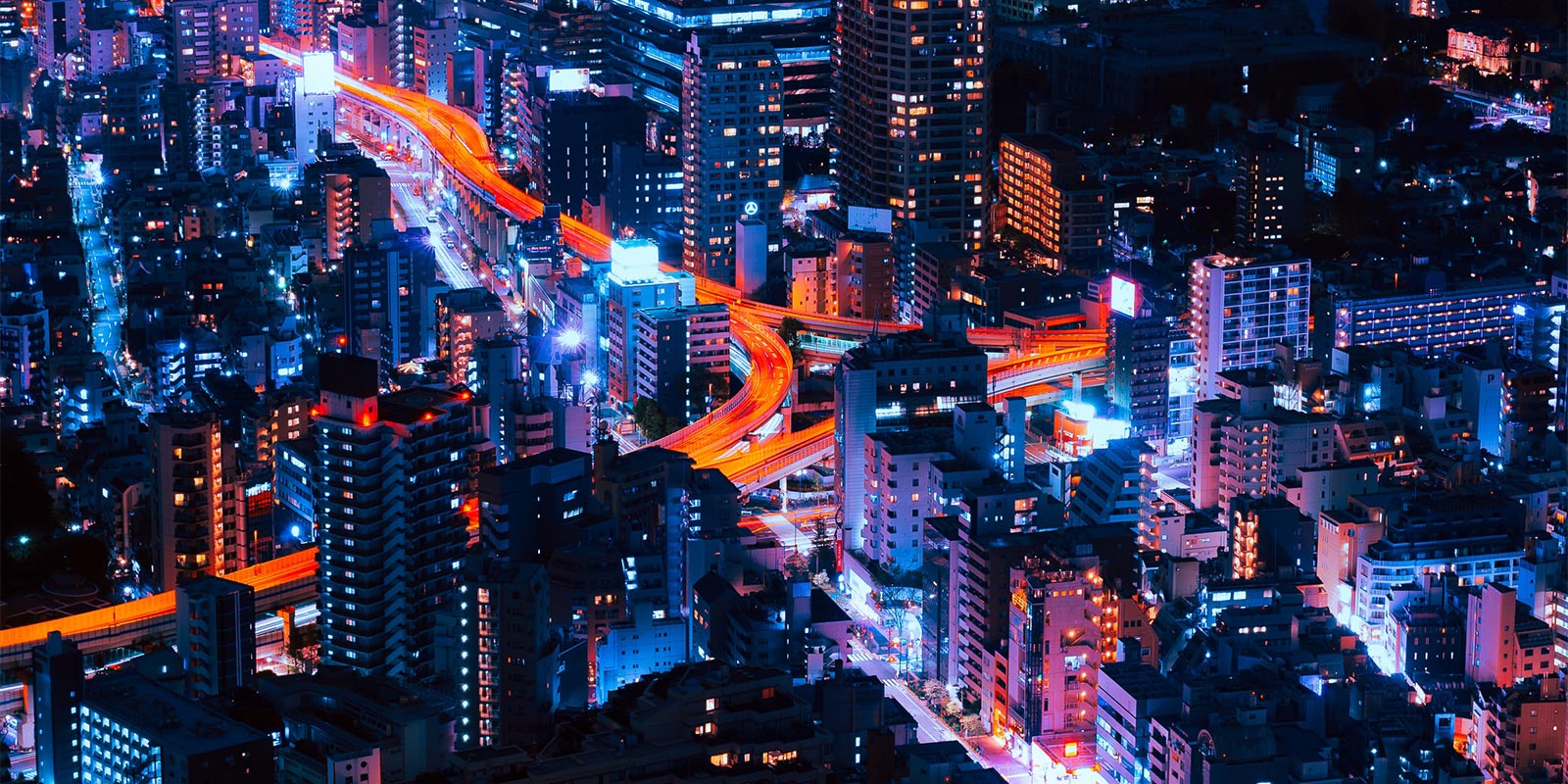 New market research is offering proof that KNX is the dominant technology in the Smart Home market.

A survey conducted by the Central Association of German Electrical and Information Technology Trades (ZVEH) among electricians, shows that KNX is the dominant smart home technology in single-family home projects, with a market share of 53% and a clear sign of growth in the next years. Moreover, the results of a new GfK market research underpin this market assessment as it confirms that, compared to 2018, KNX increased in sales units and sales value by more than 14% in the last year.

Franz Kammerl, the President of the KNX Association is highly optimistic about the future: “With 373 million devices installed and a cumulative market turnover of 54.5 billion euros, KNX has within three decades established itself as a central technology player in the global market for smart home and building solutions. And the market researches show that KNX will continue to write this success story in the future and further expand its market share in an excellent market environment,” he says.

This assessment is supported by the forecasts of various market research companies for the most important smart home markets: while in the United States – the largest smart home market – the market volume will more than double to 37 billion euros by 2023, in China, the second-largest market, annual growth of 20% is expected. Europe will also continue to catch up, with a plus of 120%. Countries such as Germany, the UK and France play a leading role here, followed by Italy and Spain. Major trends worldwide include smart living, smart mobility and building systems for energy management and HVAC. All of these application scenarios are covered by KNX. And even now, KNX shows strong growth of more than 15% per year on HVAC and switching devices, according to the GfK market research.

According to an article in industry trade magazine KNXtoday,  the market for smart home solutions is experiencing a shift. “Up until now, it was mostly low-threshold applications such as voice control systems that shaped the market, but now, ever more sophisticated solutions from the area of building automation are demanded in the residential sector. According to the ZVEH survey, 42.2% of the experts canvassed are convinced that this development offers new opportunities for system integrators, while the overall market continues to grow. For KNX, the survey predicts further growth in single-family home projects over the next few years.”